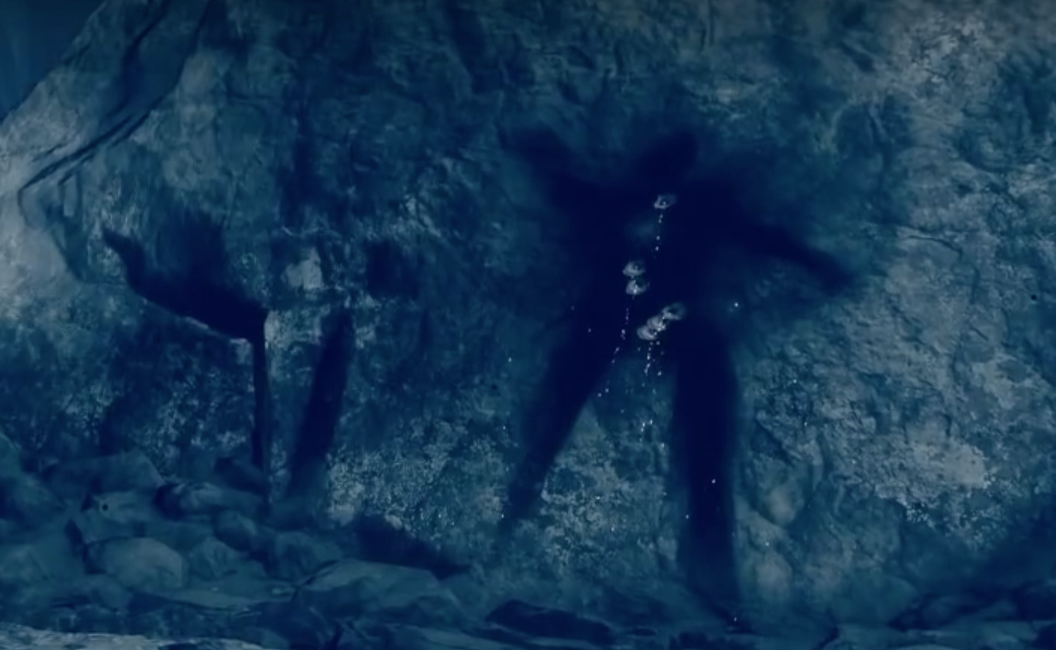 The Malfeasance hand cannon has eluded Destiny 2 players since the beginning of Forsaken, but it looks like a portion of the quest that involves it has been discovered by some fans.

Reported by Forbes, this exotic weapon has been a mystery for some time, as players can currently obtain ornaments for it, and it was even advertised before the expansion came out. Well, some players might have found part of the quest that eventually leads to the weapon, though nobody has found the weapon or properly started the quest yet.